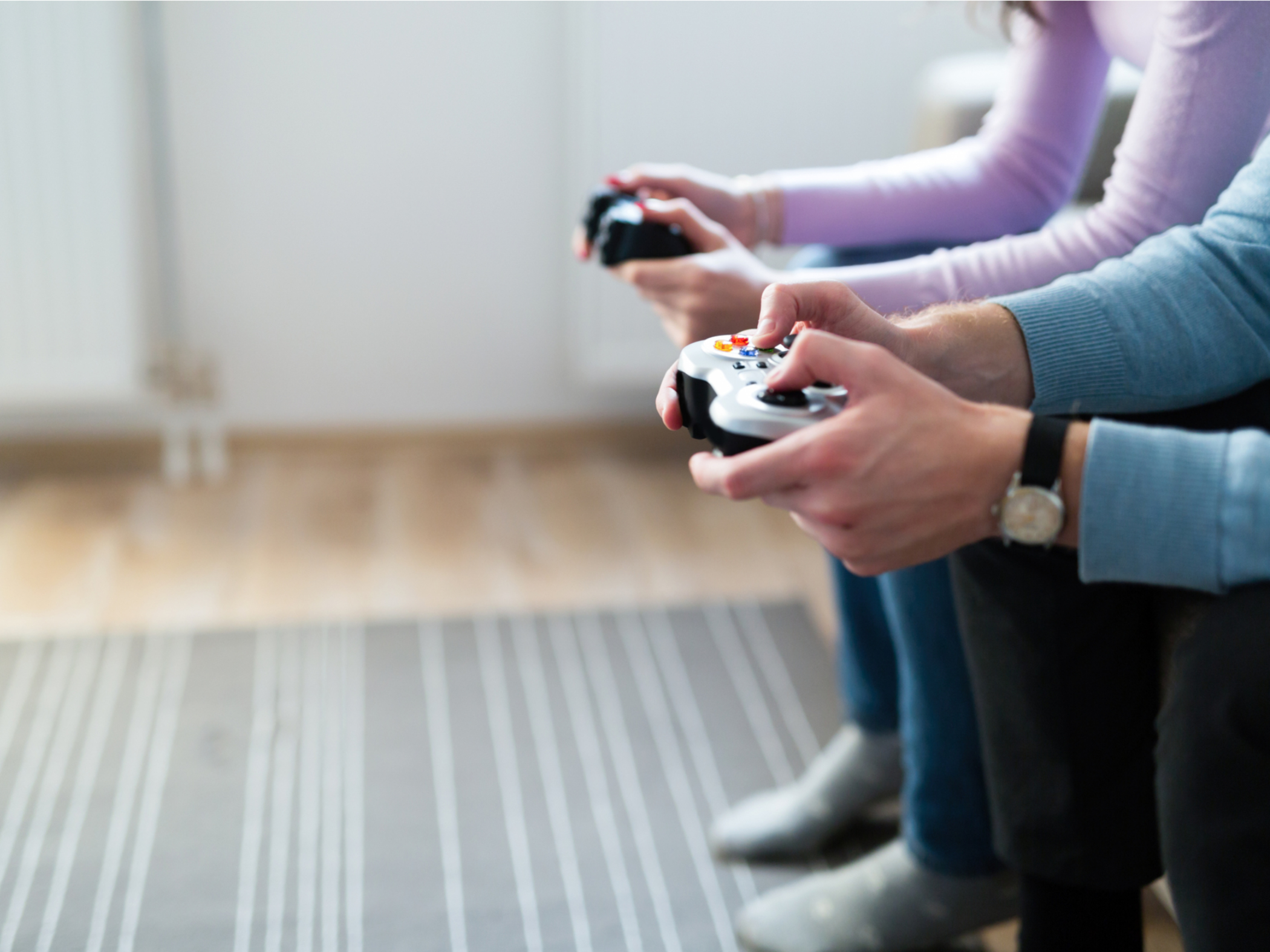 The gaming industry has come a long way from the Magnavox Odyssey that started it all in 1972 to today's high-definition, motion-controlled systems. But an increase in graphics and processing power means an increase in other things — like energy use.

Many of today's popular game consoles use between 50 and 70 watts (W) for gaming and downloads, and the average American household uses those consoles for 6.5 hours each week. That's 338 hours a year spent playing video games. How does that affect your home's energy consumption? Read on to see how Nintendo's, Sony's and Microsoft's most recent game consoles use energy and what that means for your energy bills.

Nintendo's most recent console, the Switch, is both a home and portable gaming system. With the best graphics on a Nintendo system so far, it draws an average of 13 W during gameplay and has a maximum power draw of 18 W. Compare that to the 1985 Nintendo Entertainment System (NES), which used 9 W of power, and the 1996 Nintendo 64, which drew 19 W.

Players can draw as much as 245 W of power while playing an enhanced game on the Xbox One X, but that's rare; average gameplay on the console uses between 60 and 170 W. Its predecessor, the Xbox One, used about 112 W of power during gameplay, which is similar to the original Xbox's 100 W. For this console, advanced hardware has come with increased energy consumption.

Released in the mid 1990s, the original PlayStation (PS) drew 6.5 W of power. Its great-grandchild, the PS4, uses a max of 165 W and an average of 124 W during gameplay. The PS4 Pro, released with improved hardware more than three years after the original PS4, has a max power draw of 310 W.

Gameplay alone won't drastically boost your energy bills, but it's important to monitor how often the gaming system is in standby mode. Though the Switch draws less than 1 W in standby mode, the Xbox One X uses 10 W, and the PS4 uses an average of 8.5 W.

Turn consoles off when they're not in use, and unplug them or use an advanced power strip to avoid the extra energy draw of standby mode. Game on!